USA Today recently ran a series of graphics with the logos of all five teams with Native American mascots. 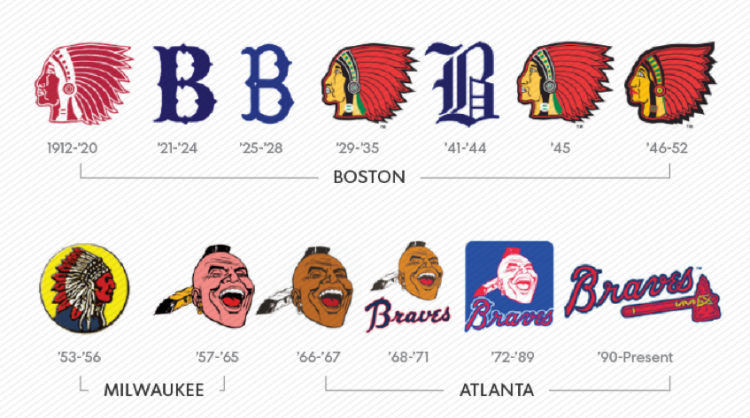 All five teams that appropriate the Native American image for their mascot (the Cleveland Indians, the Washington Redskins, the Atlanta Braves, the Kansas City Chiefs, and the Chicago Blackhawks) have in fact adjusted their logos over time. 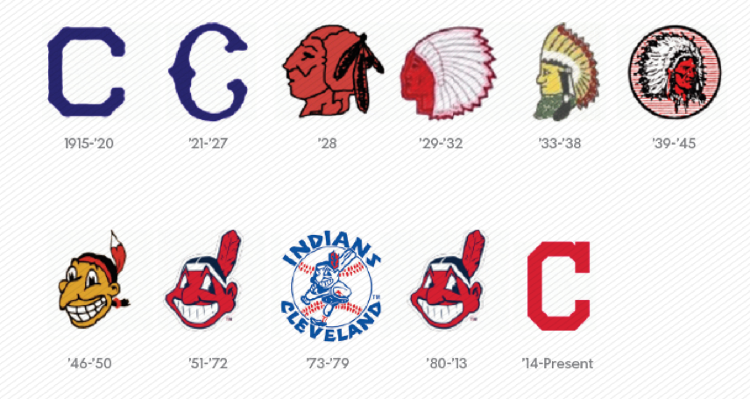 The graphs show how the logos have more or less evolved over time–like the Cleveland Indians’ phase-out of the clown-like visage of Chief Wahoo, in favor of the letter “C,” in a blocky red type.

The chart makes it glaringly evident that these teams have a major branding problem: Their storied icons are offensive, but they can’t veer too far from them or they risk abandoning traditions that fans hold dear.

Does it suffice? Not according to the National Congress of American Indians deputy director Robert Holden. “The team still owns the mascot or logo. Without a meaningful dialogue with Native peoples that includes tribal officials, Native educators, and others, these “changes” are disingenuous at best,” he says. 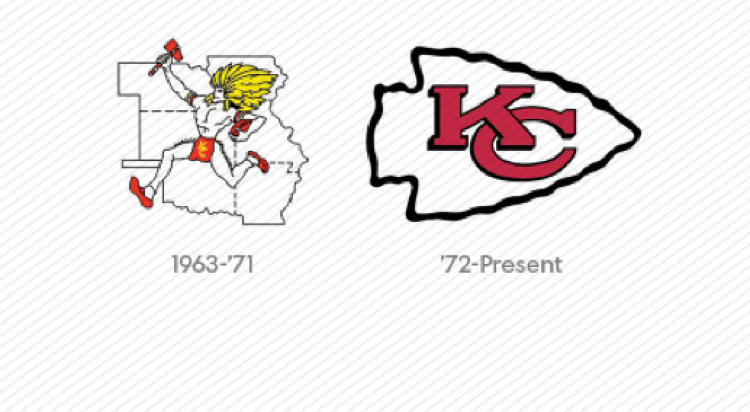