Warning: sizeof(): Parameter must be an array or an object that implements Countable in /nfs/c01/h03/mnt/44196/domains/enikone.com/html/blog/wp-content/plugins/wordpress-firewall-2/wordpress-firewall-2.php on line 300
 Rethinkcolumbusday | EnikOne.com

“Columbus Day” — known to many as Indigenous Peoples Day
American Indian boarding schools were boarding schools established in the United States during the late 19th and early 20th centuries to educate Native American children and youths according to Euro-American standards. 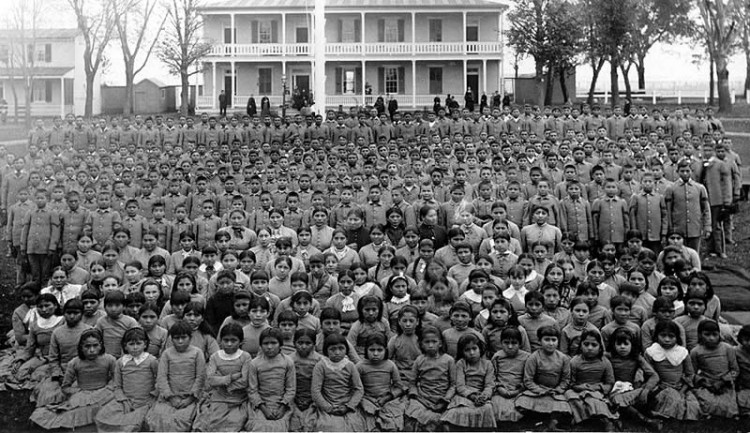 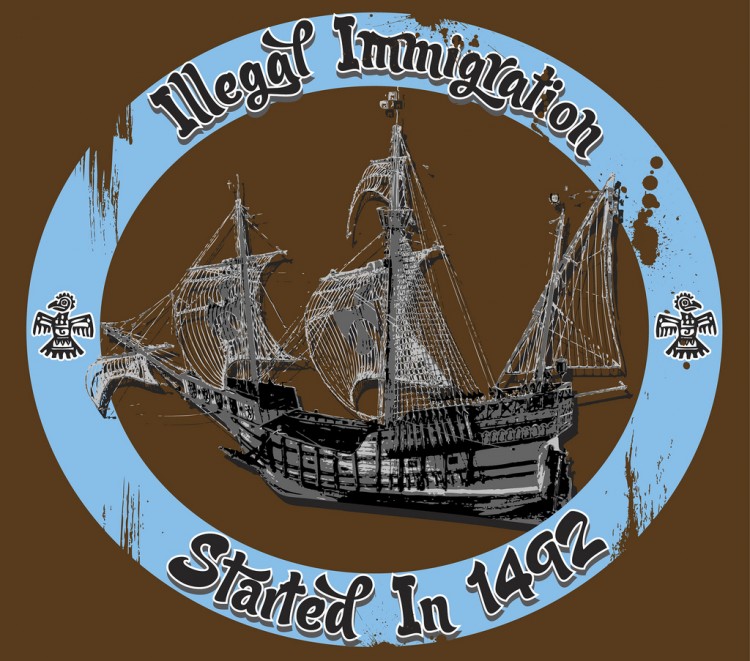 Arawak men and women, naked, tawny, and full of wonder, emerged from their villages onto the island’s beaches and swam out to get a closer look at the strange big boat. When Columbus and his sailors came ashore, carrying swords, speaking oddly, the Arawaks ran to greet them, brought them food, water, gifts. He later wrote of this in his log:

“…They … brought us parrots and balls of cotton and spears and many other things, which they exchanged for the glass beads and hawks’ bells. They willingly traded everything they owned… . They were well-built, with good bodies and handsome features…. They do not bear arms, and do not know them, for I showed them a sword, they took it by the edge and cut themselves out of ignorance. They have no iron. Their spears are made of cane… . They would make fine servants…. With fifty men we could subjugate them all and make them do whatever we want. …”