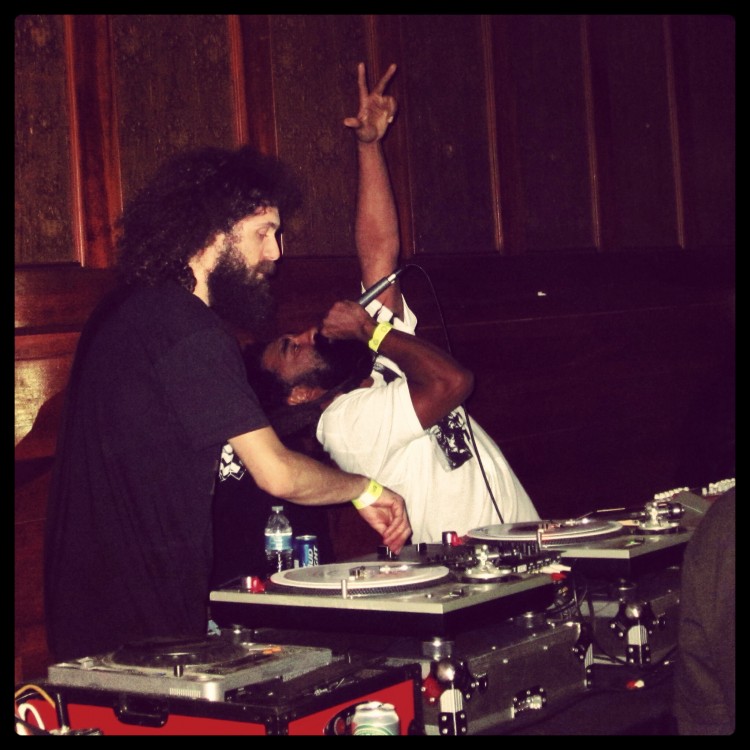 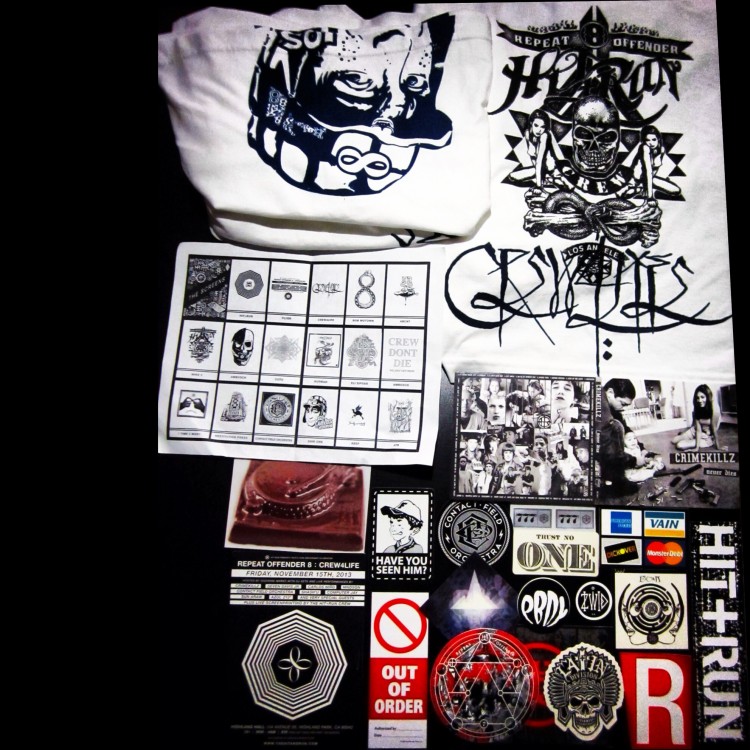 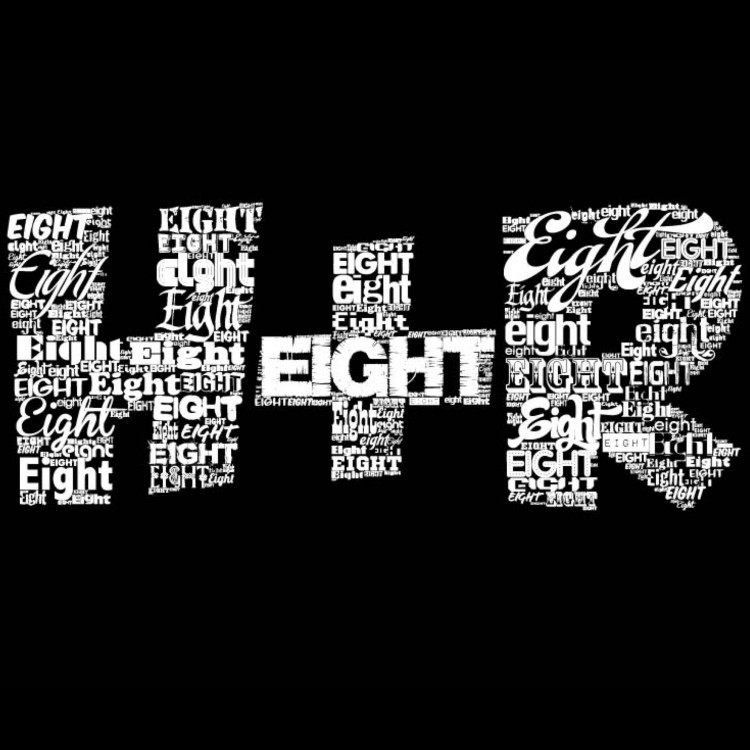 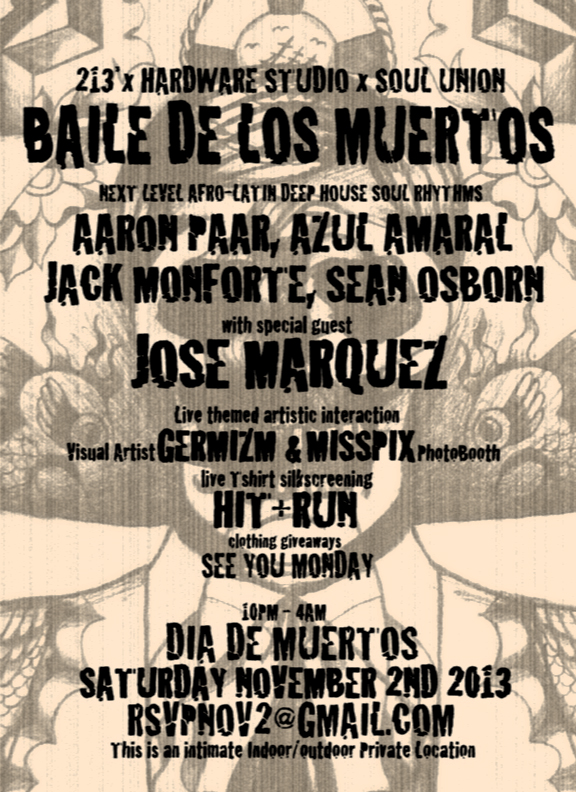 My design for this event on Dia De Los Muertos 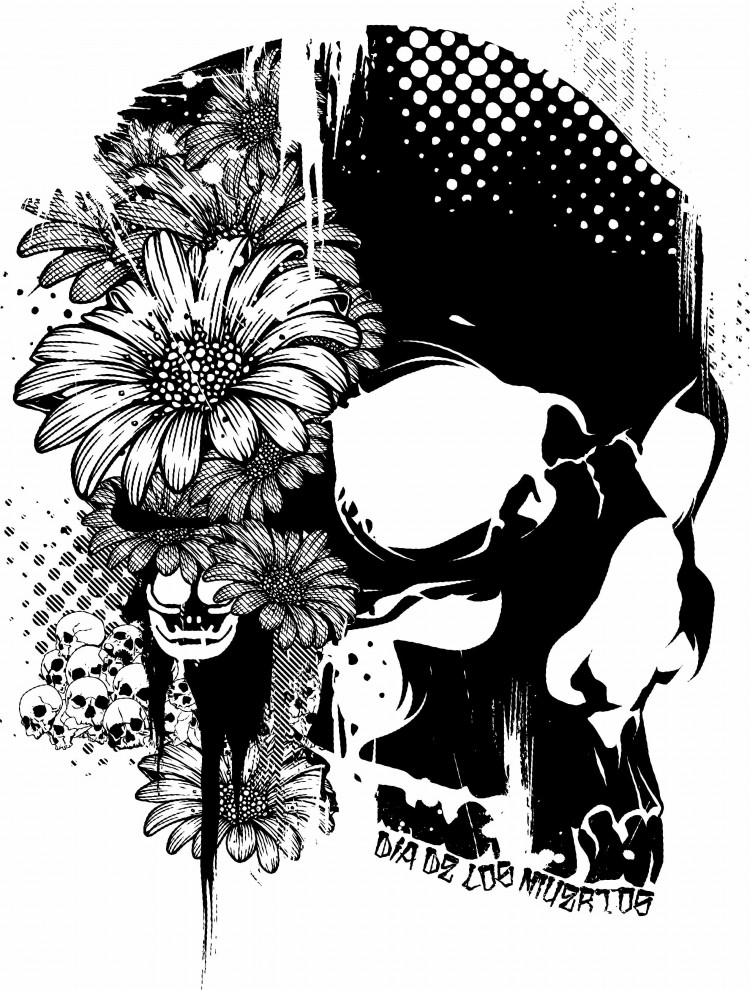 This is an intimate Indoor/outdoor Private Location.
21+

**Only RSVP Guest’s will be allowed entrance**

We celebrate life in the present, only to join our transitioned in the after life in which we hope to see them again dancing.
Ashe

T-shirt silkscreening
HIT+RUN CREW
Just bring your own T-shirt to get HIT!

About Jose Marquez:
Los Angeles DJ/Producer/Dad Jose Marquez’s musical influence is a result of being brought up on a stable diet of Latin and World Music. Always intrigued by electronic sounds, Jose’s mission has been to fuse his love of world rhythms with the dance floor. Jose indeed succeeded when he burst onto the scene in 2010 with memorable remixes & edits of artists such as Celia Cruz, Nina Simone, Oumou Sangare and many others

In less than two years time, Jose was blessed with the opportunity to introduce his sound to the world by remixing for renowned Housemusic labels such as Tribe Records, Djoon Experience, Vega/Nulu Records, United Music, Yoruba Records, Wonderwheel and Deeper Shades Recordings. 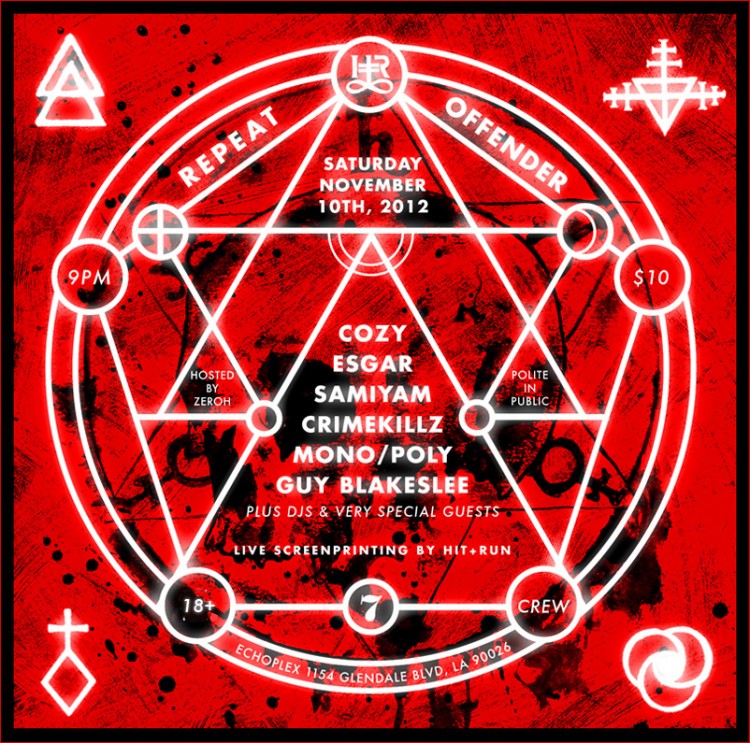 Dj sets by: ELOS & PURPLE/IMAGE
Hosted by: ZEROH
Photobooth by: POLITE IN PUBLIC
Live Screenprinting by: HIT+RUN CREW
Choose from over 20 exclusive designs to create your own one-of-a-kind
t-shirt.

***FREE GIFT BAGS TO THE FIRST 200 GUESTS*****
Includes one blank t-shirt to customize, one cd copy of “ROAD KILL Vol.
3″, plus stickers, buttons and more! 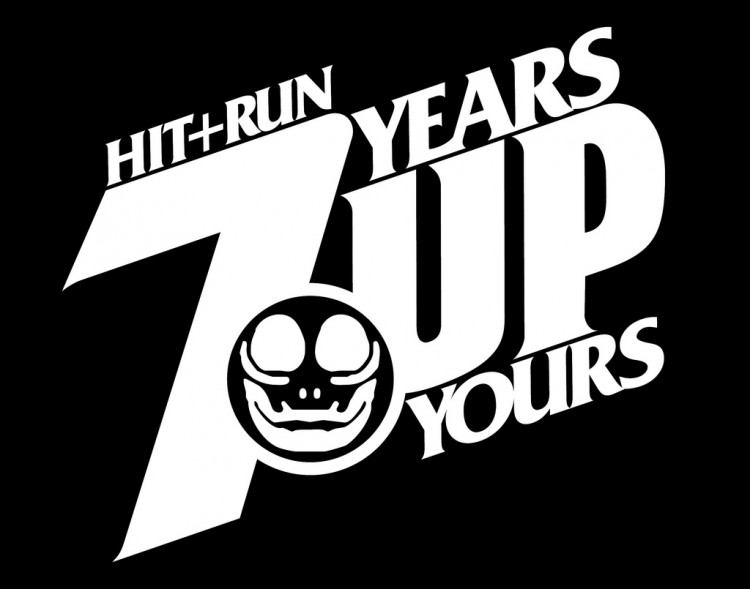 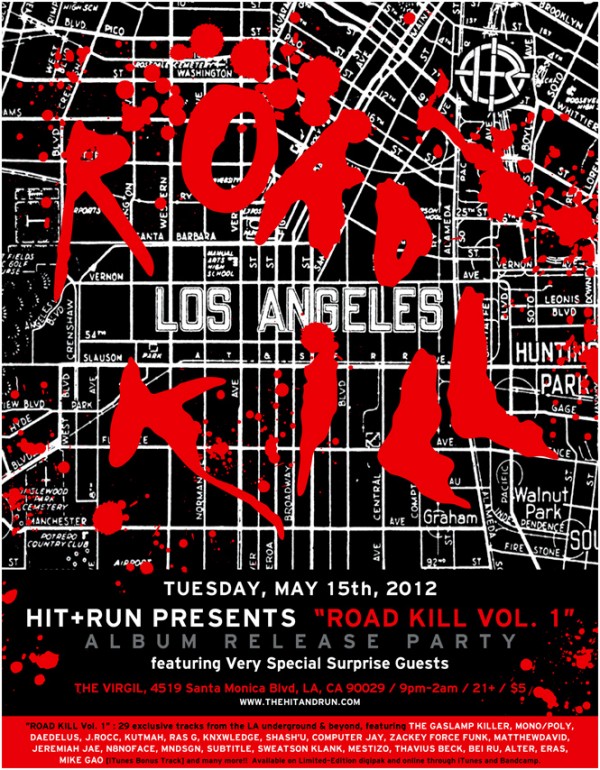 Today we are extremely proud to announce the release of the very first HIT+RUN compilation album, “ROAD KILL Vol. 1.”
Last February we reached out to our favorite producers, beat makers, musicians and sorcerers of sound from the Los Angeles underground + beyond, asking them to create an original musical composition for us. We were blown away when song after amazing song began magically arriving in our email box! The result is 29 exclusive tracks by some of the most talented composers in the world… we call ’em CREW.

In celebration of the launch, TONIGHT Tuesday May 15th, is the official “ROAD KILL Vol. 1” Album Release Party at The Virgil featuring 13 VERY SPECIAL LIVE PERFORMANCES by artists showcased on the cd. There’s FREE admission + FREE cds to the first 30 guests, and FREE Crew stickers for everyone courtesy of STICKY RICK. All night long we’ll be screenprinting a FREE exclusive print to anyone who brings a blank t-shirt or hoodie, and most importantly below are the performers’ set times….don’t be late!

The “ROAD KILL Vol. 1” limited-edition digipak cd is available for sale tonight at the party, as well as now through the H+R online store, at Poobah Records in Pasadena, High-Fidelity in Los Feliz, Amoeba Music in Hollywood, or instantly purchase a digital version right now through iTunes Worldwide (with exclusive Bonus Track by MIKE GAO “Udon Quixote”) and Bandcamp.

Just a sample of what maybe some of the freshest custom made to order t-shirts with exclusive designs & Live Screenprinting by Hit + Run at the COACHELLA BOUTIQUE located next to the merch tent inside the festival grounds!