Work Relation 2014 – A film by Marina Abramović, in collaboration with adidas 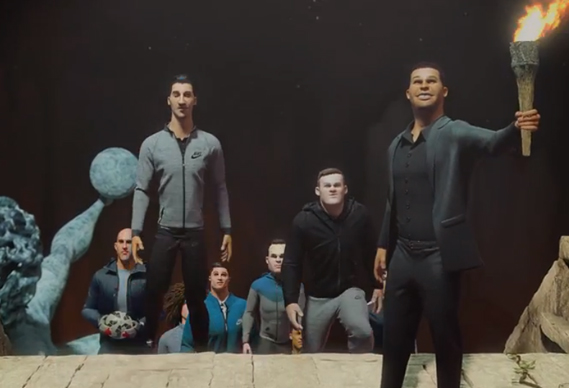 In a World Cup year of epic spots but few creative surprises, this film stands out, if mainly due to the charm of its animation. At five minutes long, one can only imagine the amount of work that went into it from Passion, who apparently had over 300 people working on it at one point.

The Last Game’ is a story about risky football versus safe football.
The scientist and the clones want to prove that riskless football is more effective.
Ronaldo Fenomeno and the original players disagree, and they are willing to risk everything to prove the scientist wrong.
There is only one way to know who is right: the Last Game.

Register for the new Nike Football App and get the gear to Risk Everything at:

Don’t be caught slippin without the freshest sticker slaps for the World Cup 2014!
Big shout out to Sticky Rick for hooking these up. Gracias homie. More to come indeed! 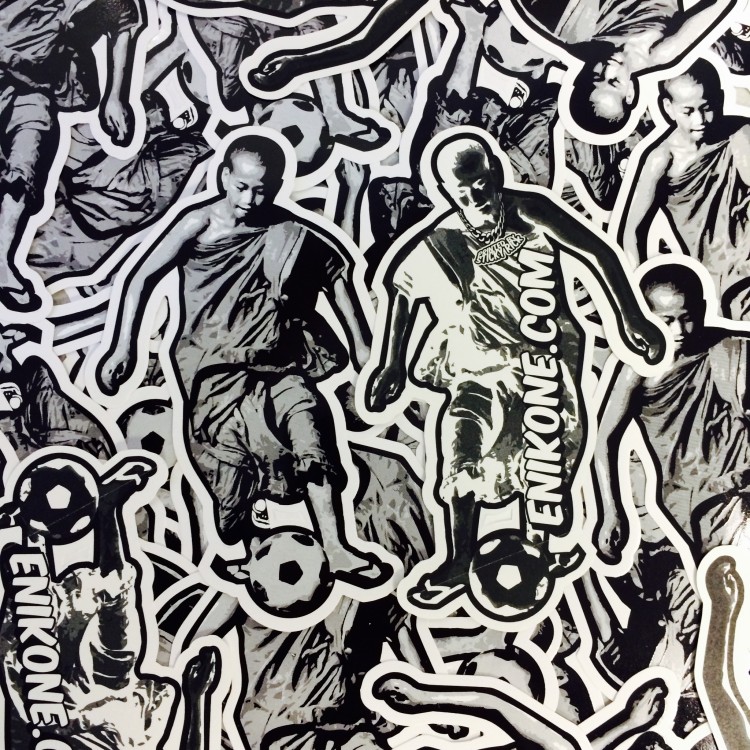