Warning: sizeof(): Parameter must be an array or an object that implements Countable in /nfs/c01/h03/mnt/44196/domains/enikone.com/html/blog/wp-content/plugins/wordpress-firewall-2/wordpress-firewall-2.php on line 300
 R.I.P. Mark ‘CHOPPER’ Read | EnikOne.com 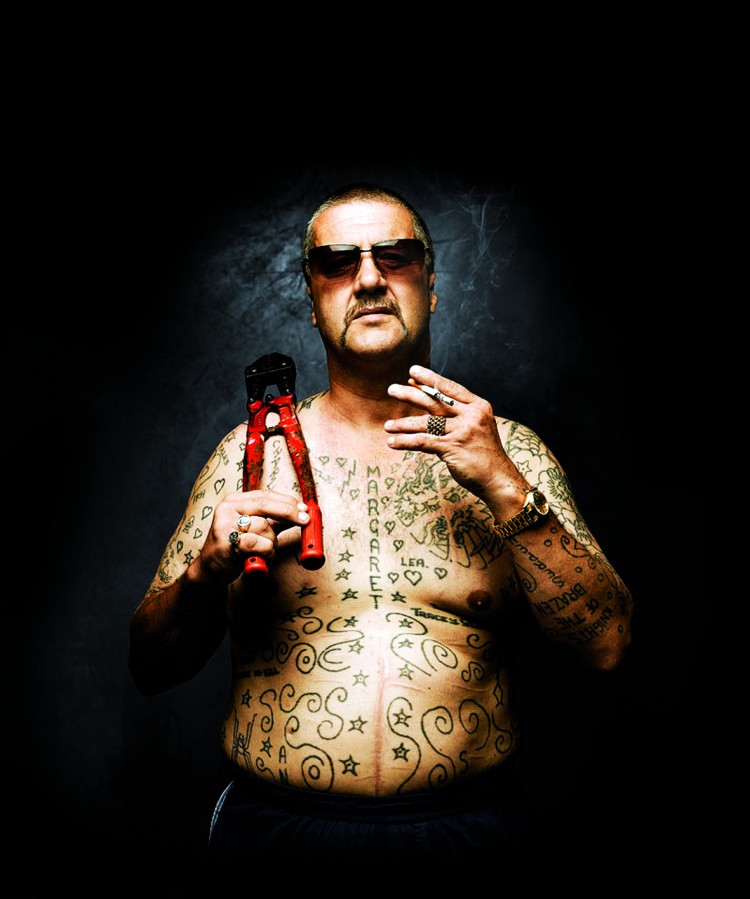 Mark “Chopper” Read, one of Australia’s most notorious criminals and a bestselling author, has died aged 58 following a battle with liver cancer, according to his manager.

Read died on Wednesday afternoon at the Royal Melbourne hospital, Andrew Parisi said in a statement.
The Parisi statement described Read’s “courageous battle with liver cancer”.
It said: “A fortnight ago, Mark made his last public appearance in front of a sold-out audience at Melbourne’s Athenaeum Theatre. Despite his failing health, he delighted the audience with his skills as a raconteur and storyteller. This is how he would wish to be remembered, as someone who spun a great yarn and made many people laugh.
“At the time of his death, we ask that people reflect on how Mark was able to overcome his past and, after more than 23 years in prison, find a way to re-enter normal society. It is as a husband, father and friend that Mark will be missed most deeply.
Read, who spent nearly 23 years in prison, was diagnosed with liver cancer last April.