Warning: sizeof(): Parameter must be an array or an object that implements Countable in /nfs/c01/h03/mnt/44196/domains/enikone.com/html/blog/wp-content/plugins/wordpress-firewall-2/wordpress-firewall-2.php on line 300
 Happy Chinese New Year! | EnikOne.com 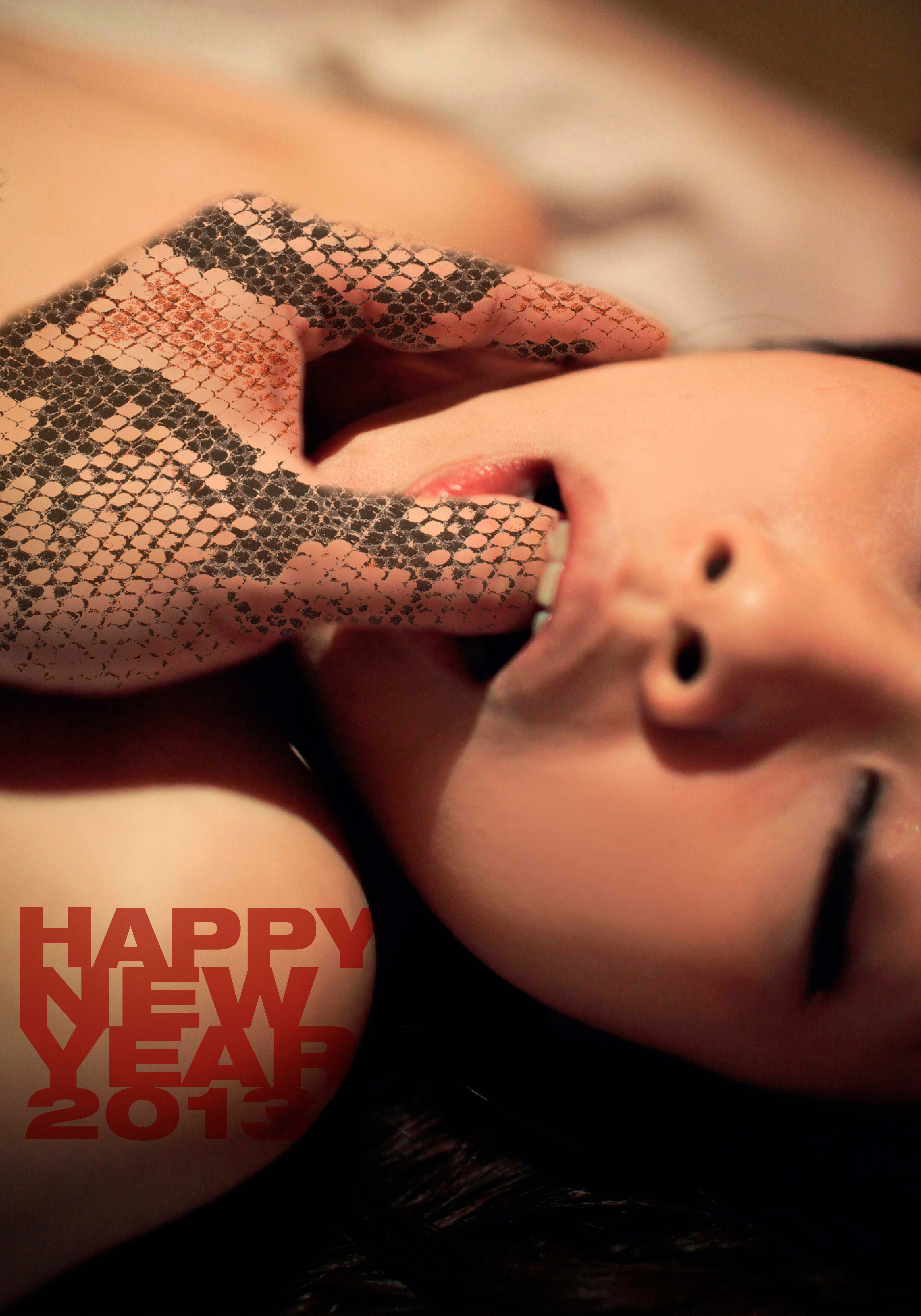 The Year of the Snake
The Snake (蛇) is one of the 12-year cycle of animals which appear in the Chinese zodiac and related to the Chinese calendar, as well as in related East Asian zodiacal or calendrical systems. The Year of the Snake is associated with the earthly branch symbol.
According to one mythical legend, there is a reason for the order of the 12 animals in the 12 year cycle. The story goes that a race was held to cross a great river, and the order of the animals in the cycle was based upon their order in finishing the race. In this story, the snake compensated for not being the best swimmer by hitching a hidden ride on the horses hoof, and when the horse was just about to cross the finish line, jumping out, scaring the horse, and thus edging it out for sixth place.
The same 12 animals are also used to symbolize the cycle of hours in the day, each being associated with a two-hour time period. The “hour” of the snake is 9:00 to 11:00 a.m., the time when the sun warms up the earth, and snakes are said to slither out of their holes.