Warning: sizeof(): Parameter must be an array or an object that implements Countable in /nfs/c01/h03/mnt/44196/domains/enikone.com/html/blog/wp-content/plugins/wordpress-firewall-2/wordpress-firewall-2.php on line 300
 Enik Had A Dream! | EnikOne.com

Today we celebrate Martin Luther King, Jr. day.
Enik Had A Dream & we need to wake up!
On April 3rd 1968 Martin Luther King Jr. delivered his final speech in Memphis, Tennessee, where he had come to support striking sanitation workers. 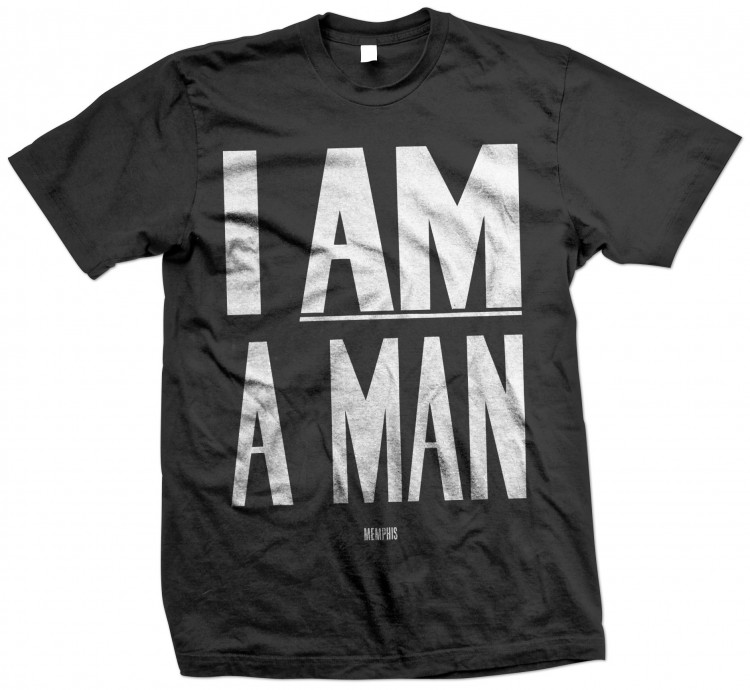 Martin Luther King’s Last Speech-
“We’ve got to stay together and maintain unity. You know, whenever Pharaoh wanted to prolong the period of slavery in Egypt, he had a favorite, favorite formula for doing it. What was that? He kept the slaves fighting among themselves. But whenever the slaves get together, something happens in Pharaoh’s court, and he cannot hold the slaves in slavery. When the slaves get together, that’s the beginning of getting out of slavery. Now let us maintain unity.”