For those of you that may not know, Naedwuar is famous for interviewing artist and catching them off guard with intimate details about there own life that very few people know about. This time Pharrell Williams flips the script and interviews Nardwuar! If you wanna watch and see some artist be surprised by Nardwuar with some awesome inside information check his channel here https://www.youtube.com/user/NardwuarServiette/videos 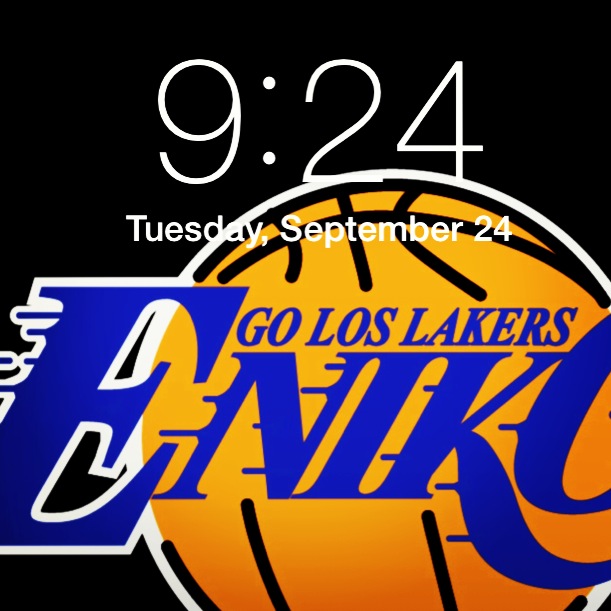 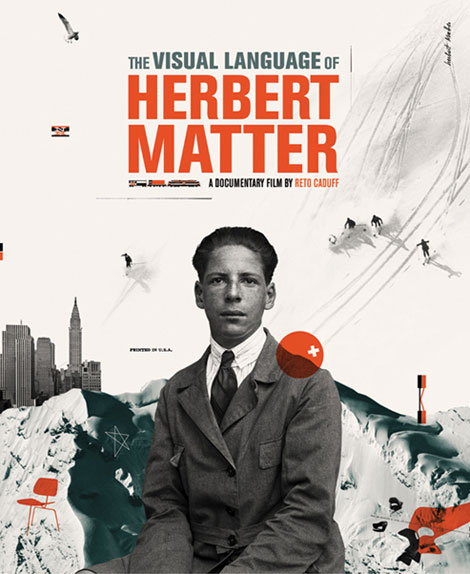 If you missed The Visual Language of Herbert Matter at your local theater you can now pick up a copy of the film at iTunes or Amazon. The 78-minute documentary directed by Reto Caduff traces Herbert’s life and work and includes interviews with design luminaries such as Steven Heller, Jessica Helfand, Robert Frank and Massimo Vignelli.

From the website:
With the help of historical footage, vintage photographs, never-before-seen film excerpts (some shot by Matter himself) and a broad overwiew of his extensive body of work, the feature length documentary helps in bringing the picture of an almost forgotten creative genius back into focus.

Interwoven with interviews from a who’s who list of legendary artists, designer and photographers, the film sheds light on a remarkable career and its impact on the evolving language of design during the short 20th century both in the USA and Europe.

For the first time in an encompassing and comprehensive way, the film touches on the innovative expressions of his free experimental work, his fashion and advertising photography and his portraiture. His amazing talent of combining bold combinations of words, images and space is shown in his iconic Swiss travel posters, pavilion designs for the New York World’s Fair 1939, photographs for Condé Nast publications; corporate image programs for Knoll furniture, the New Haven Railroad, exhibition- and numerous catalog designs for the Museum of Modern Art and the Guggenheim Museum; covers for the legendary Arts & Architecture magazine and his lesser known work in film, the prime example being a film on the works of Alexander Calder.

The Mystery of Flying Kicks from Closer Productions on Vimeo.

Advertising is mostly ugly, distractingly noisy clutter. Do you agree?

PressPausePlay discusses the movement of print to digital revolution of the last decade which has unleashed and democratized creative opportunities.

Just got word from Yxta Maya Murray an American latina novelist and law professor. That The Harvard Journal on Racial and Ethnic Justice, a law review published by Harvard Law School will publish her 105 page article called “Inflammatory Statehood”. An article dealing with Arizona anti-immigrant policies. Which will include my artwork called “Proppertone”.
Much Thanks to Yxta Maya Murray.