A blue moon is the appearance of the third full moon in a season that has four full moons, instead of the usual three. It is never visually blue. Because a blue moon occurs only every two or three years, the term blue moon is used colloquially to mean a rare event, as in the phrase “once in a blue moon”.
I Took This pic while watching the Doyer game. 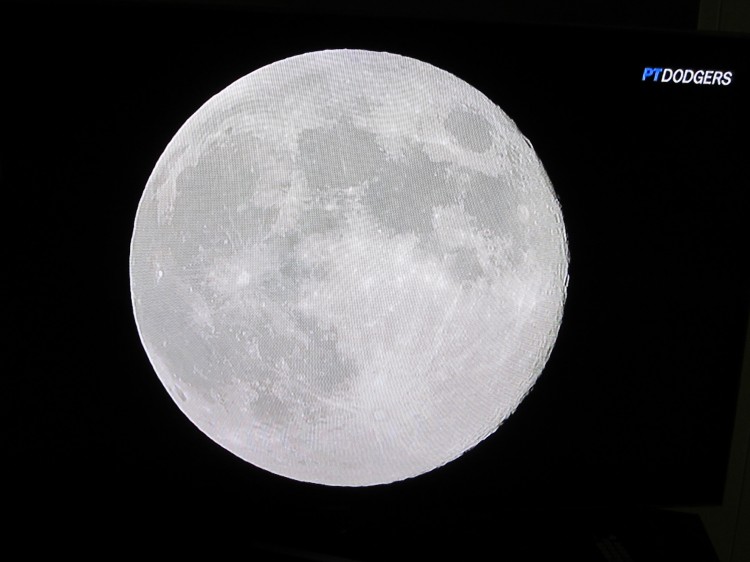 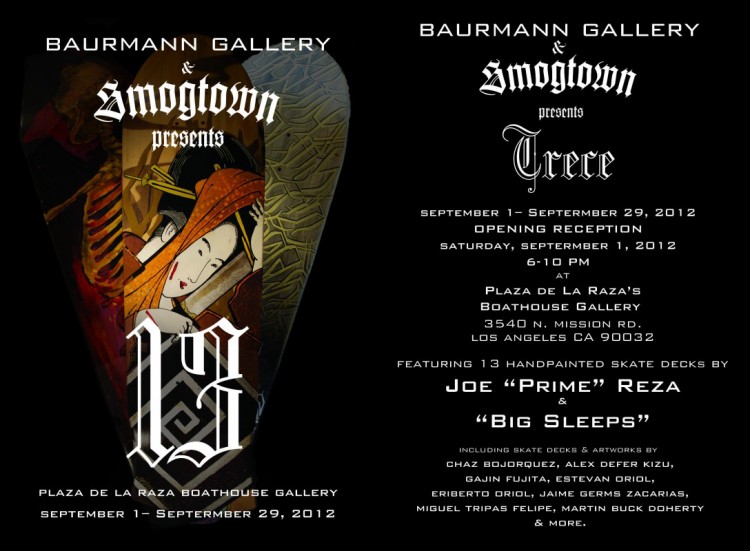 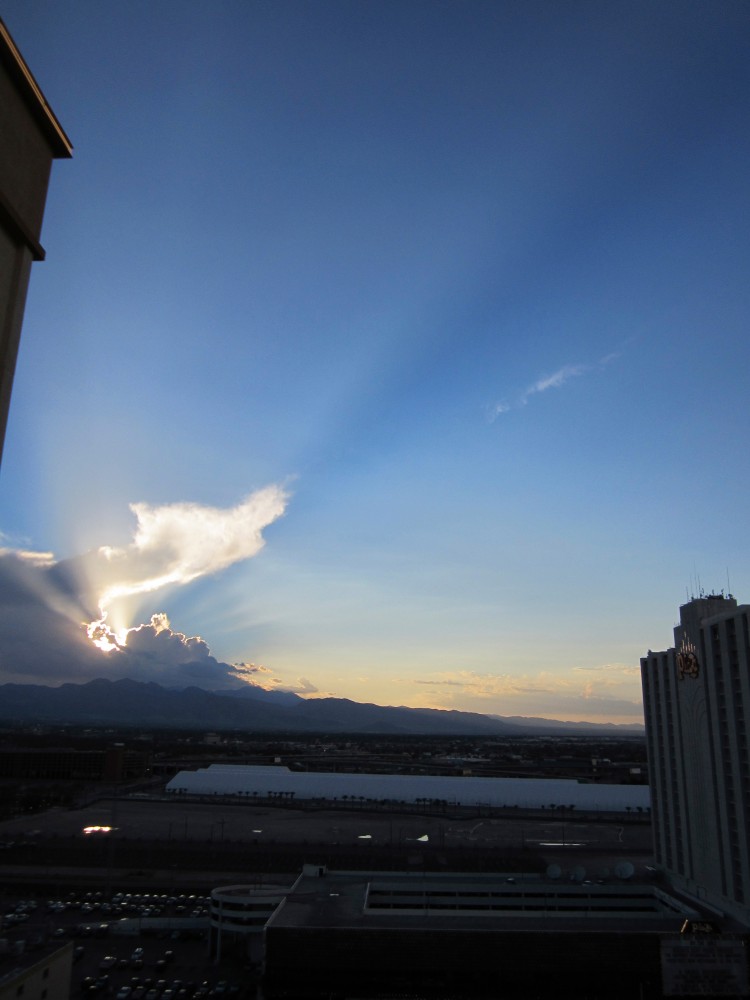 From The Top Of The Hotel… 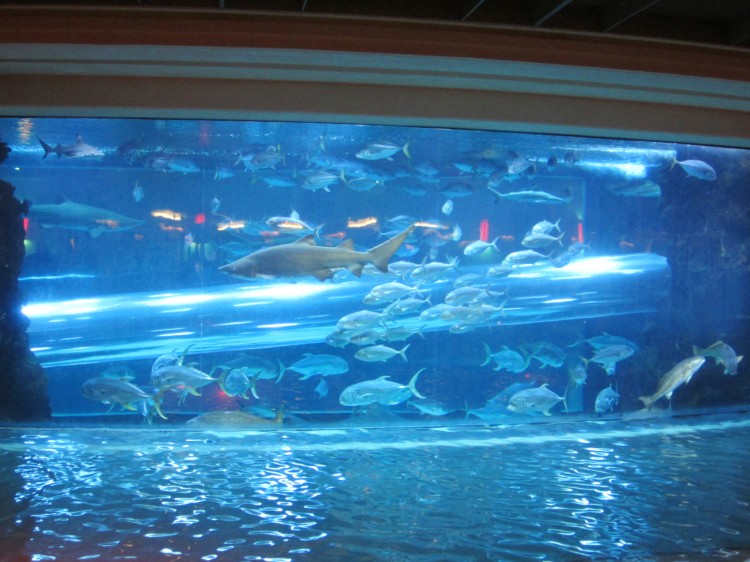 This Pool Was Next To The Shark Tank With The Pool Slide Inside The Tank! 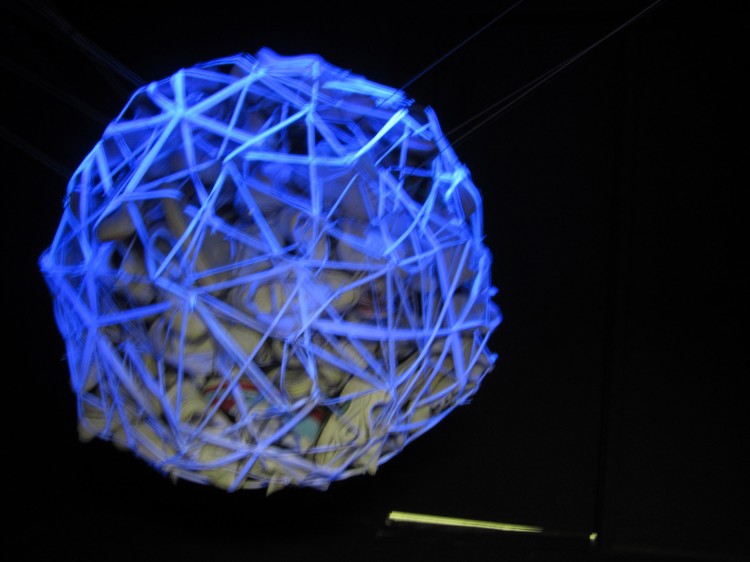 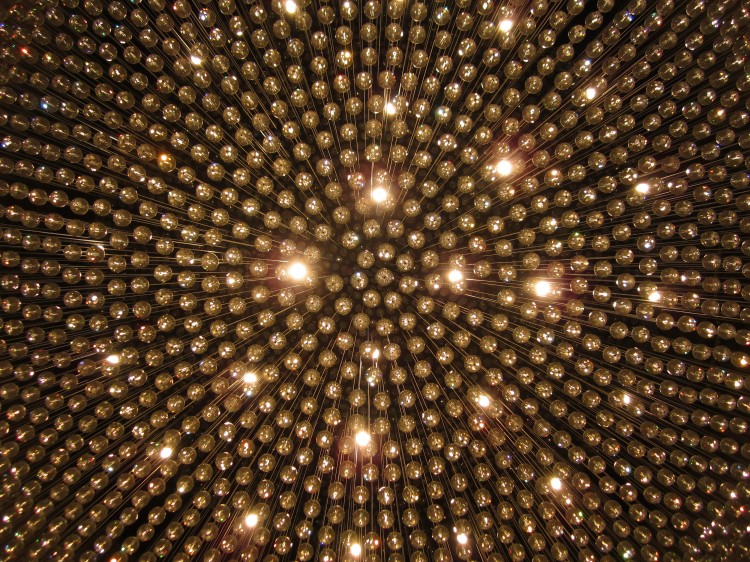 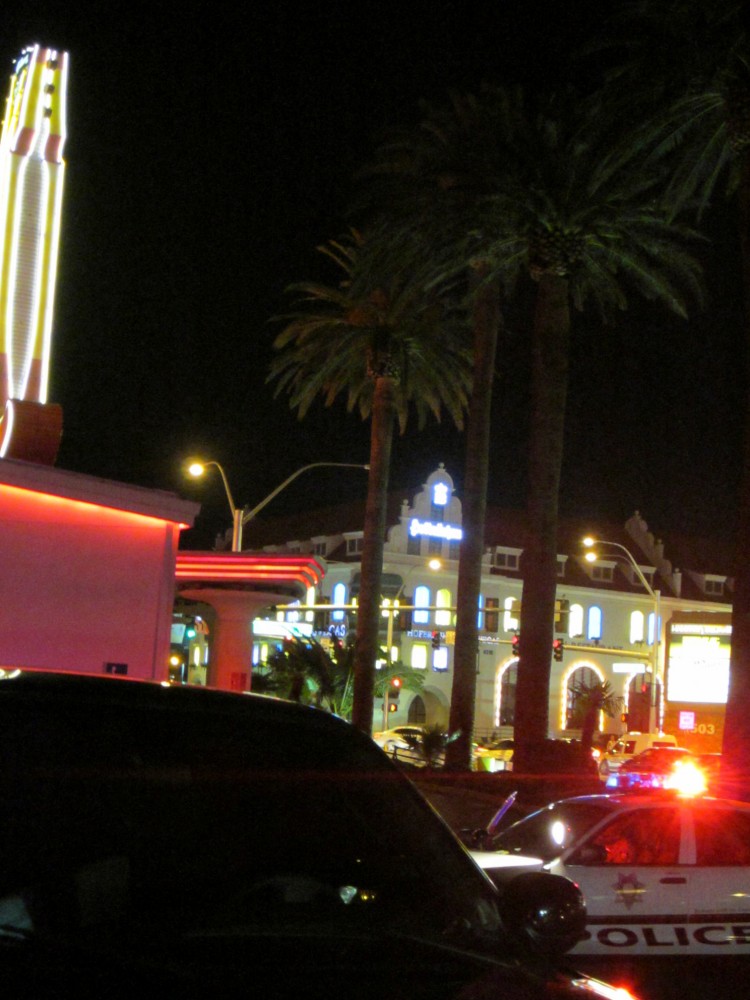 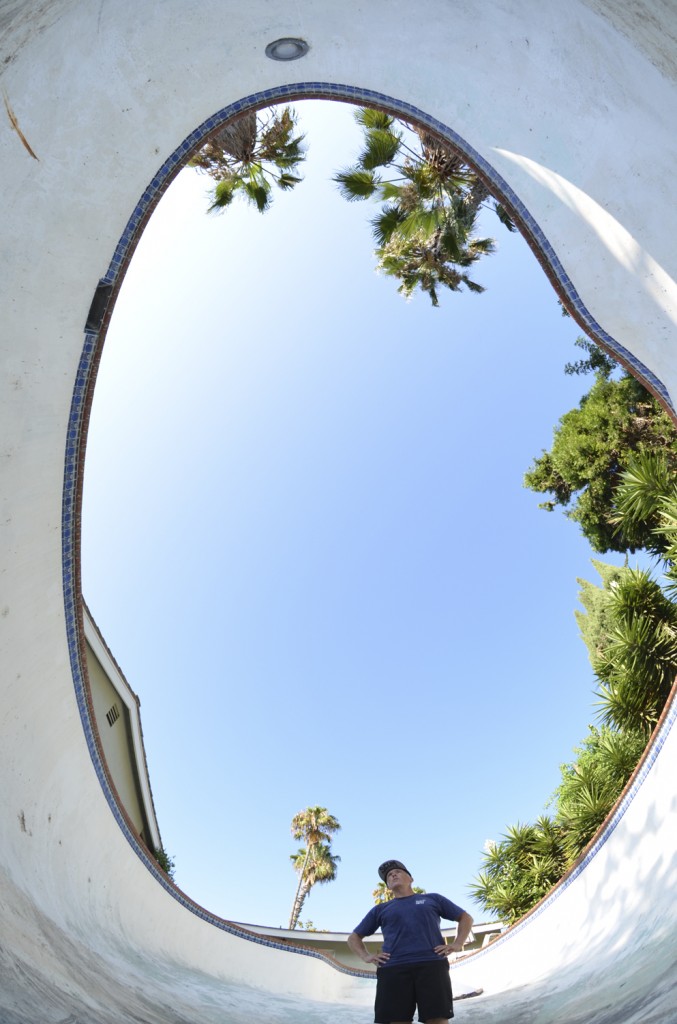 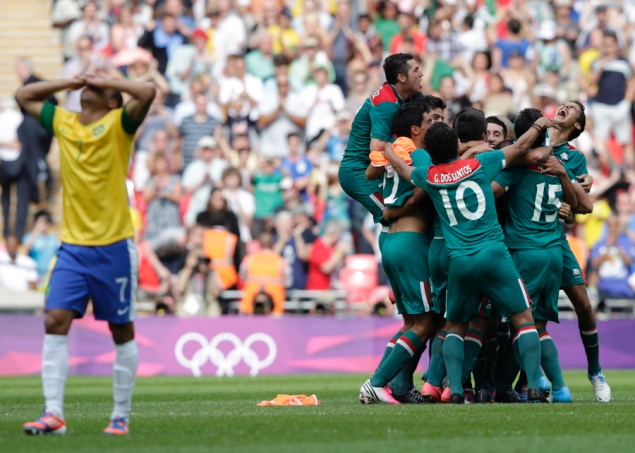 Produced by S1
Directed By Scott Fleishman and Fredo Tovar

This past Agenda Tradeshow was the I’ve seen so far. & my peeps were representing hard! Check out a few flicks from the event straight outta the LBC. 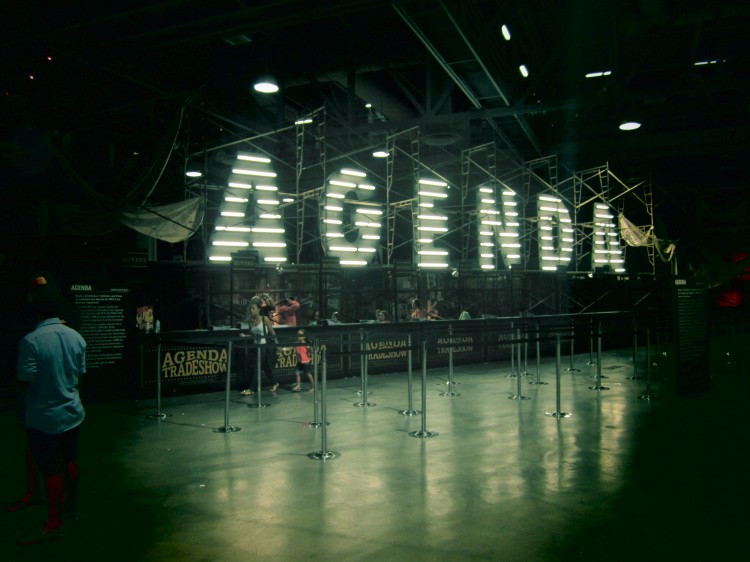 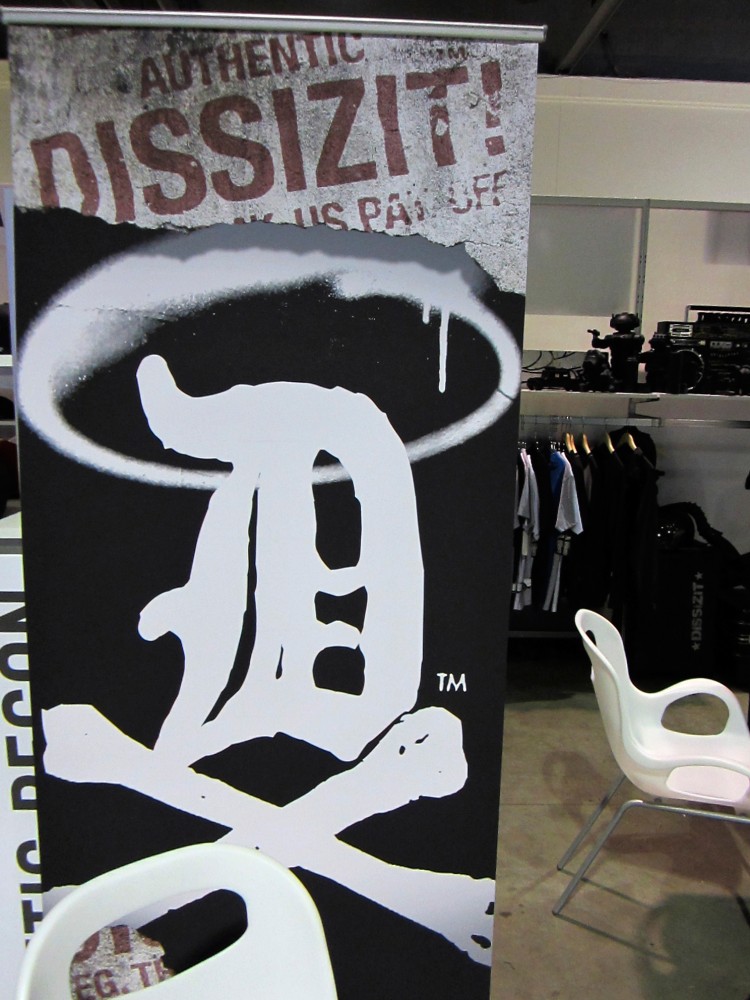 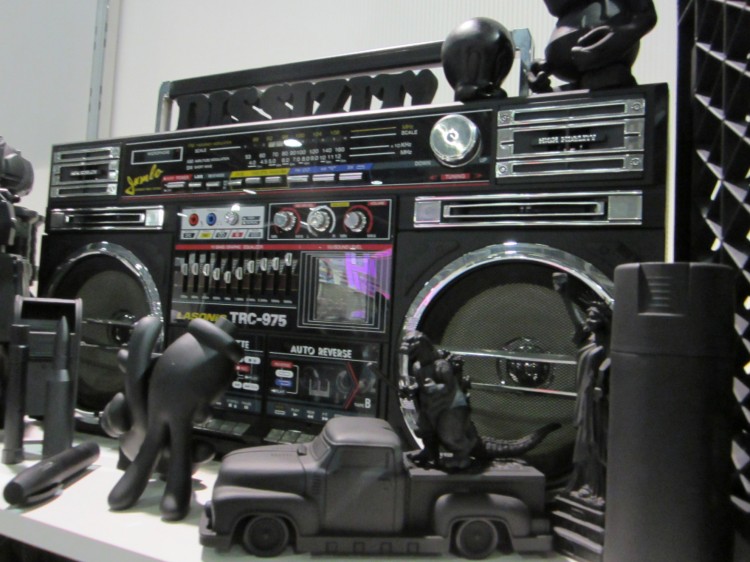 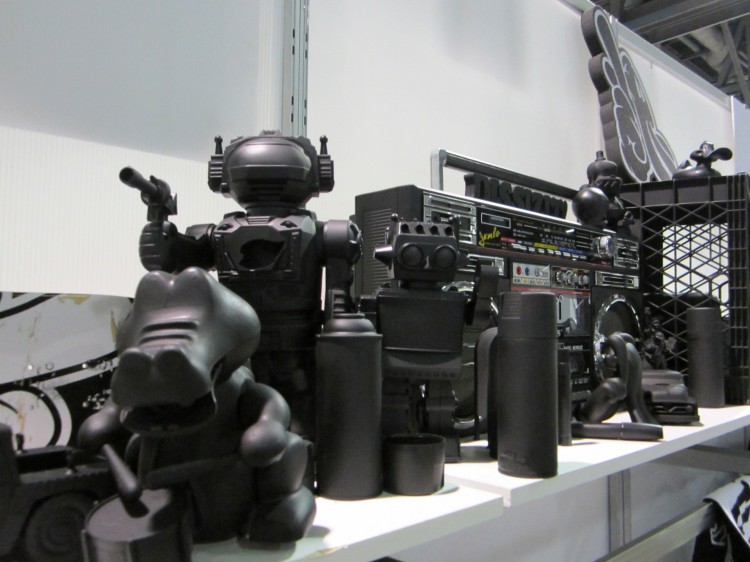 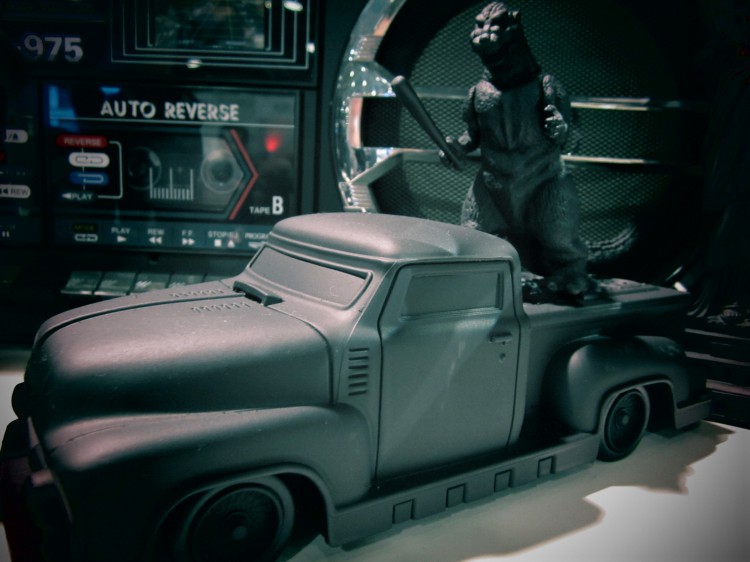 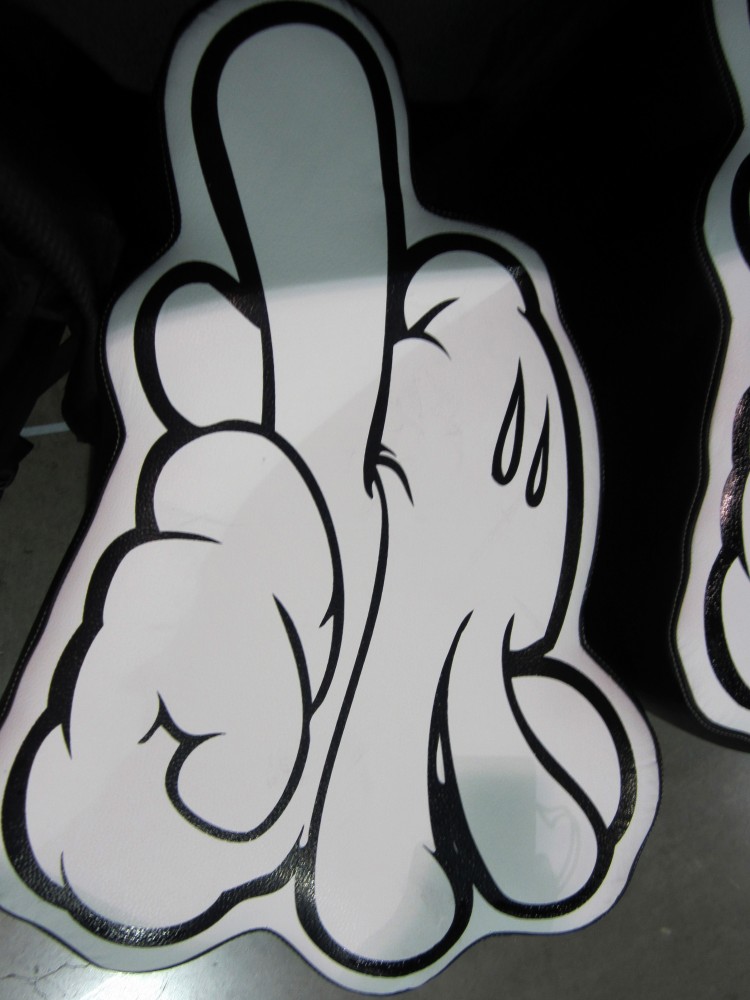 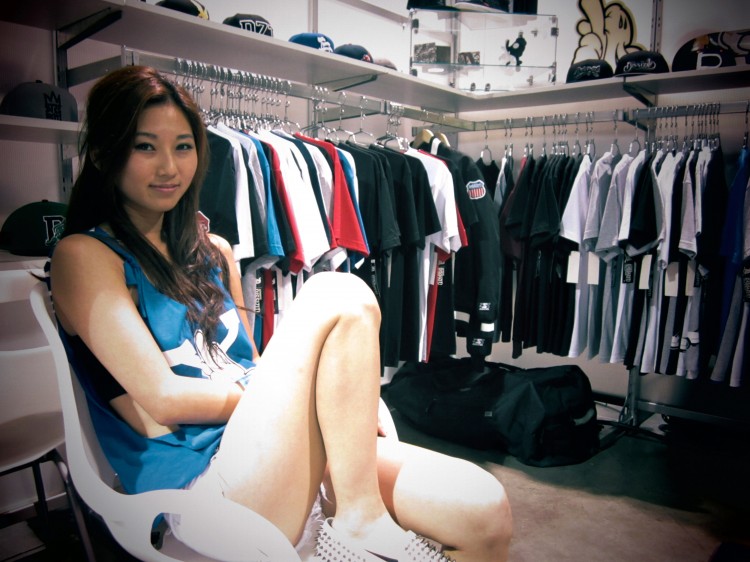 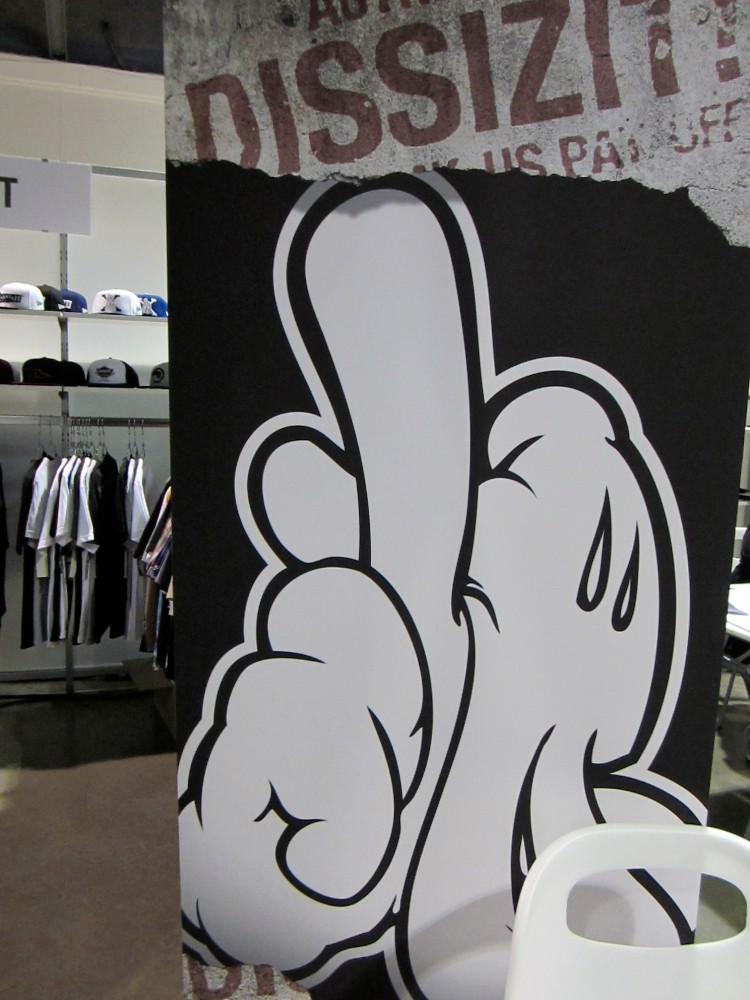 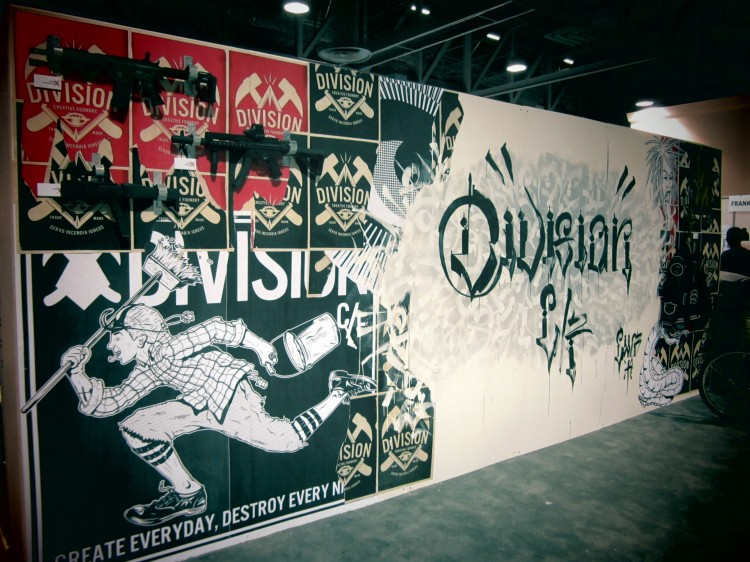 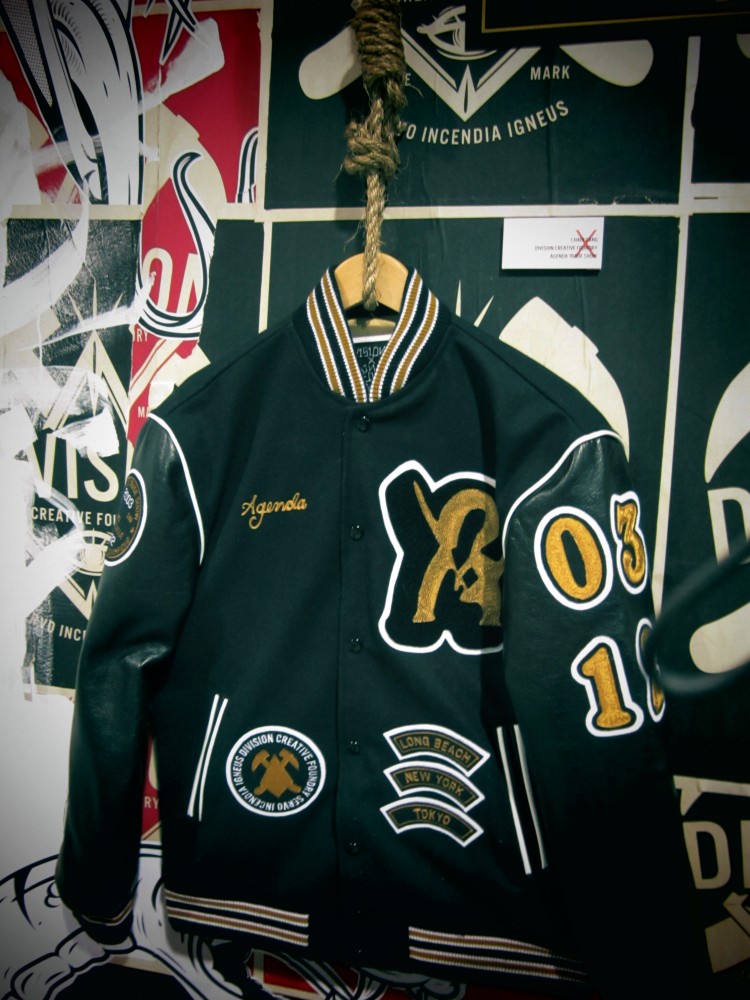 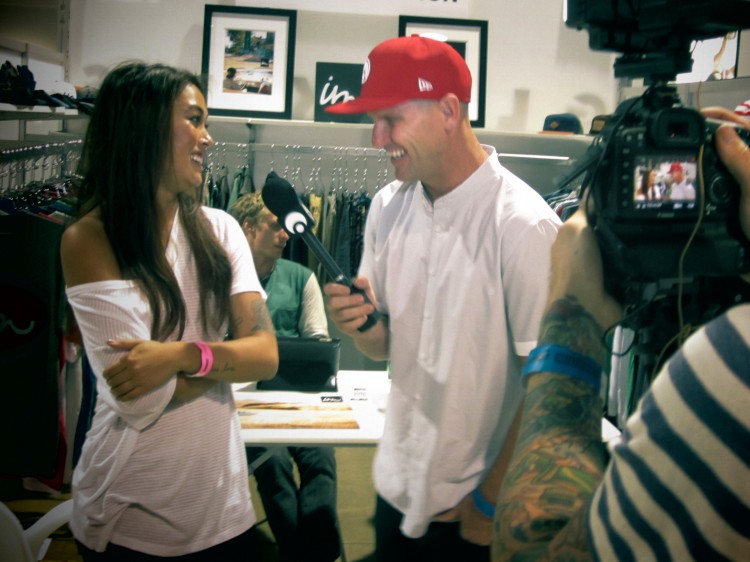 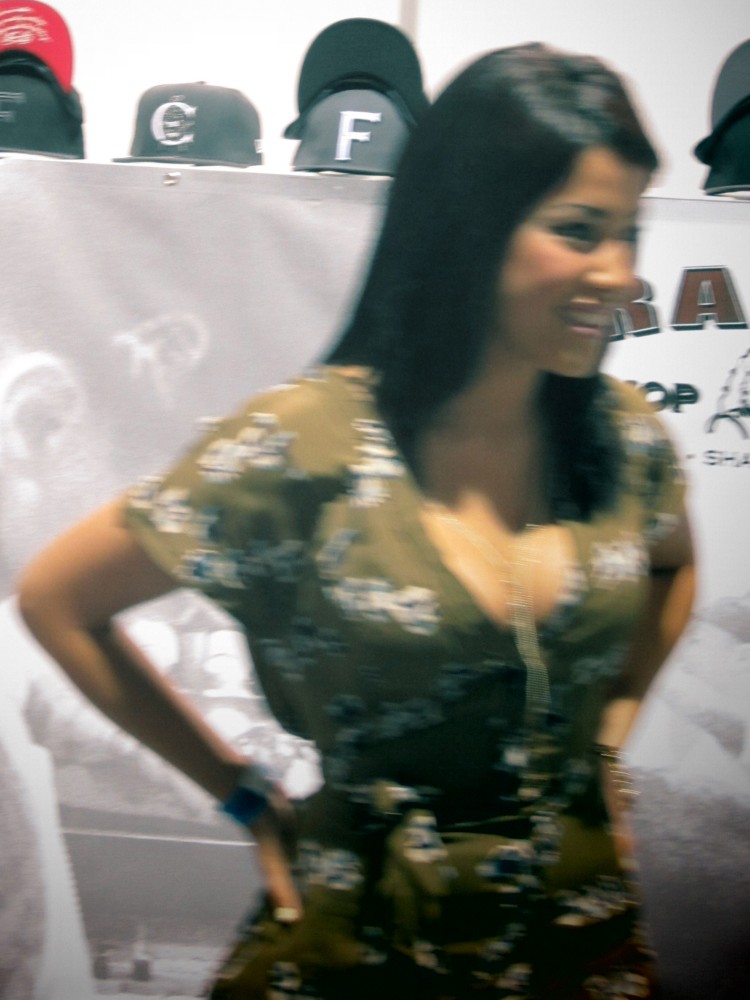 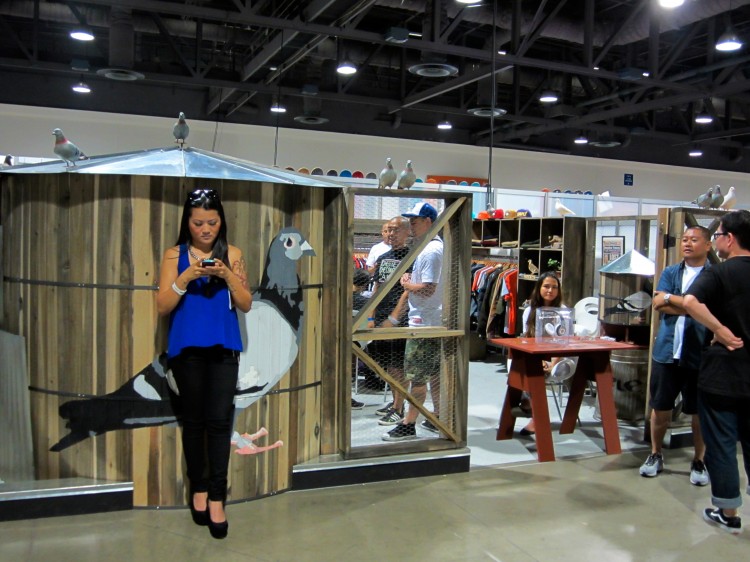 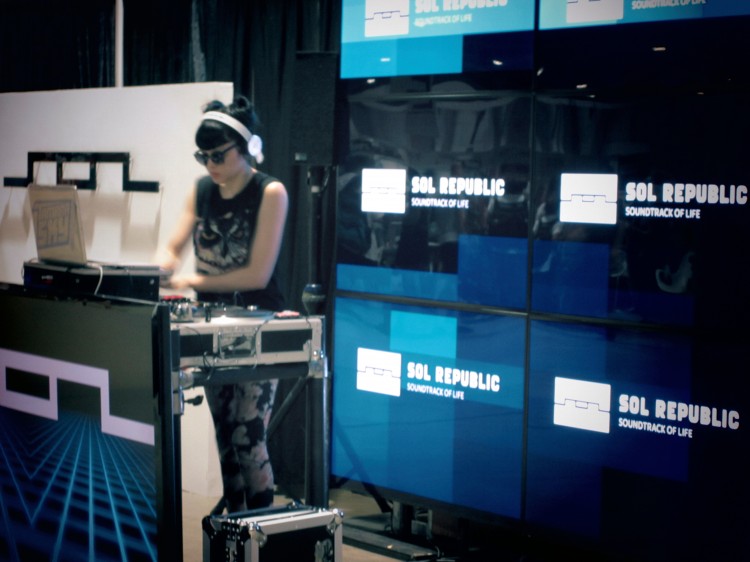 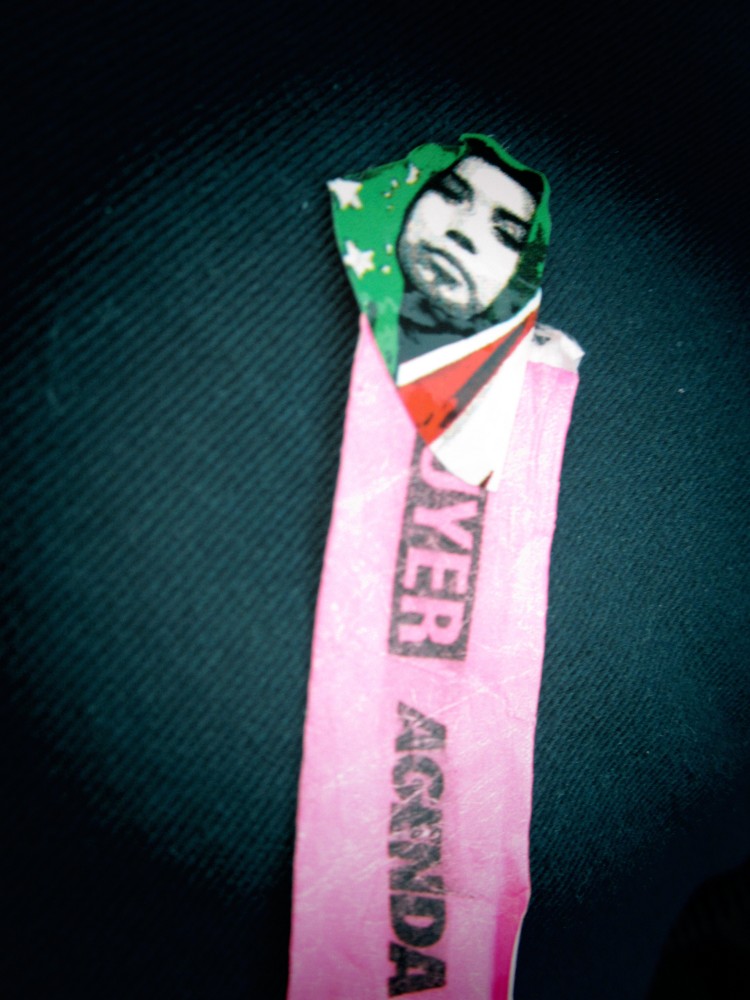 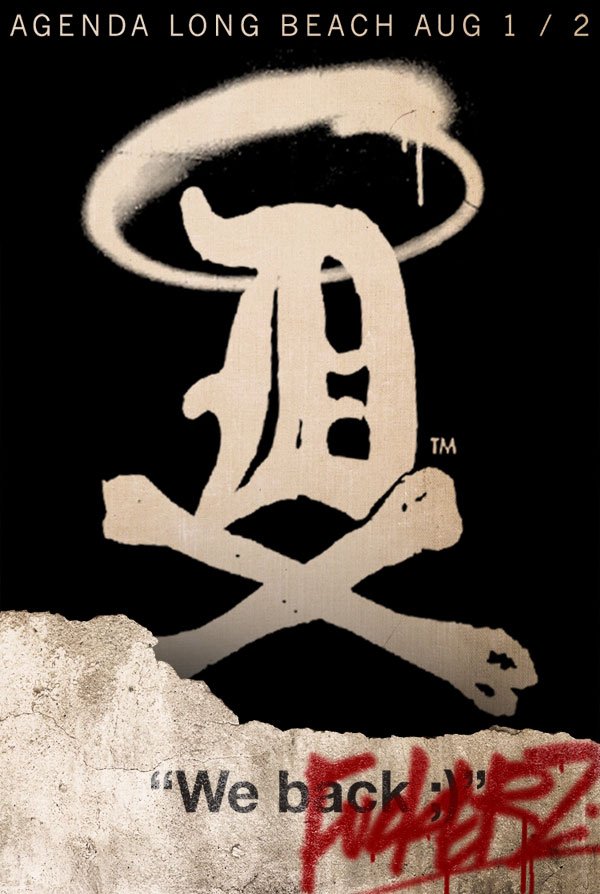