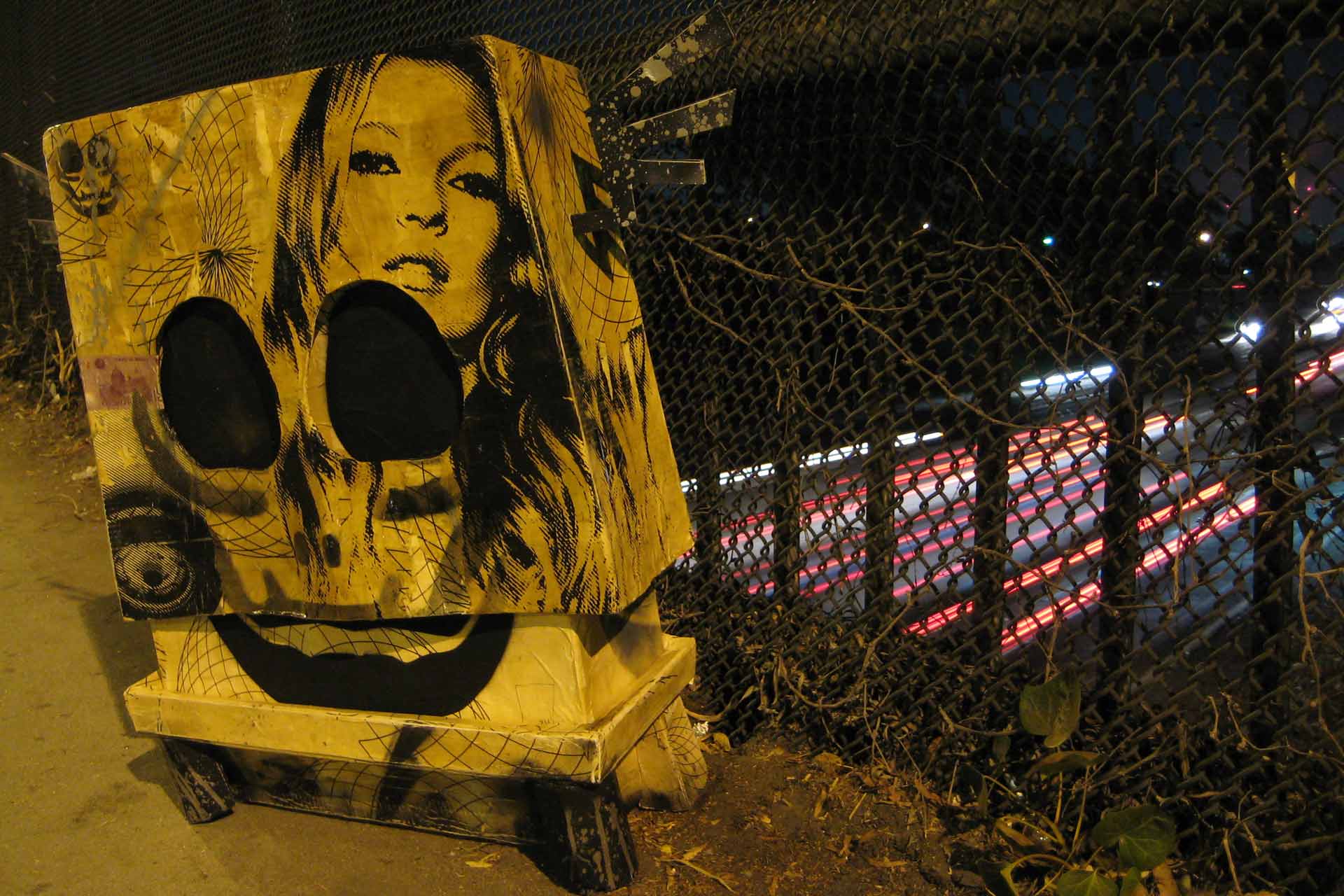 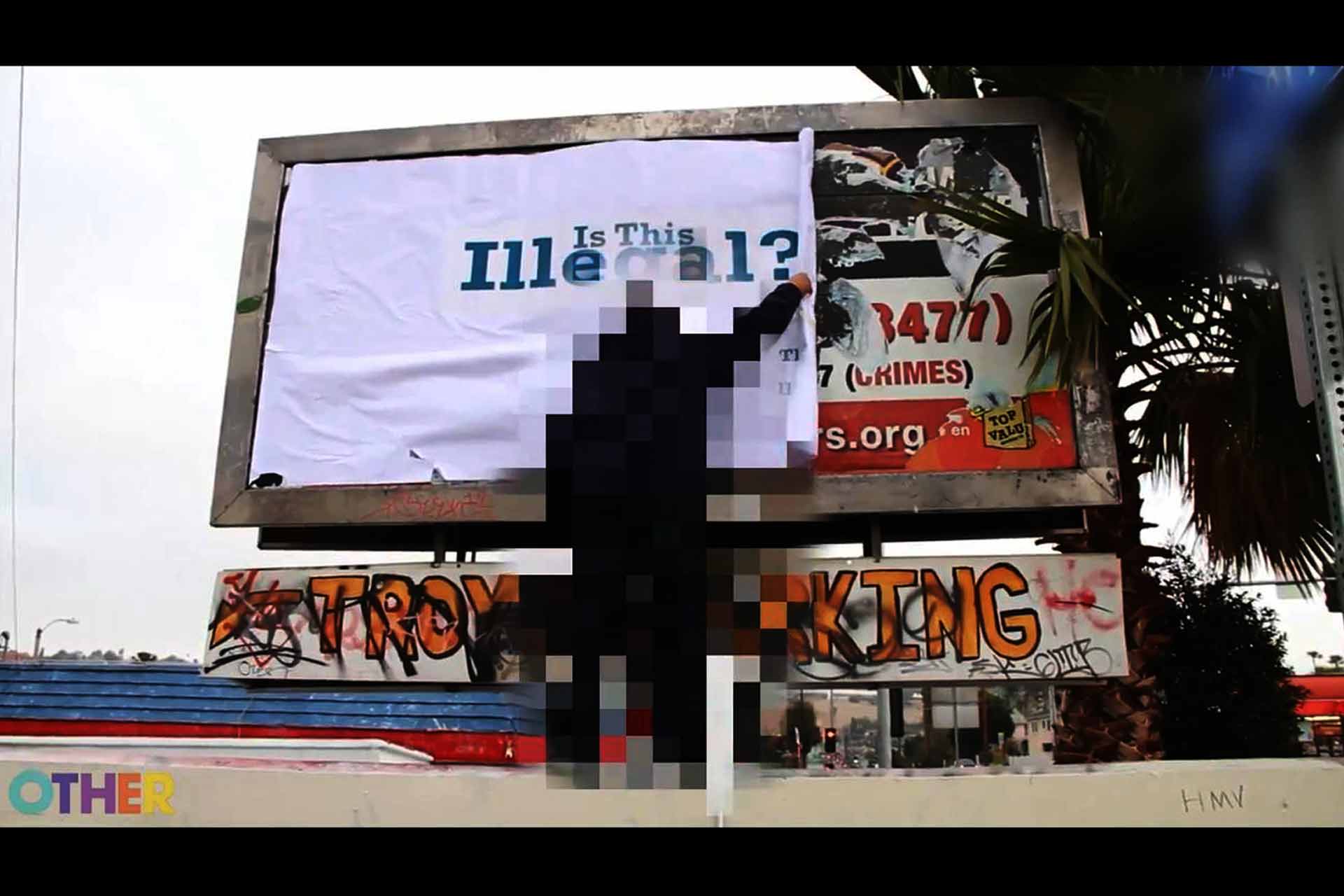 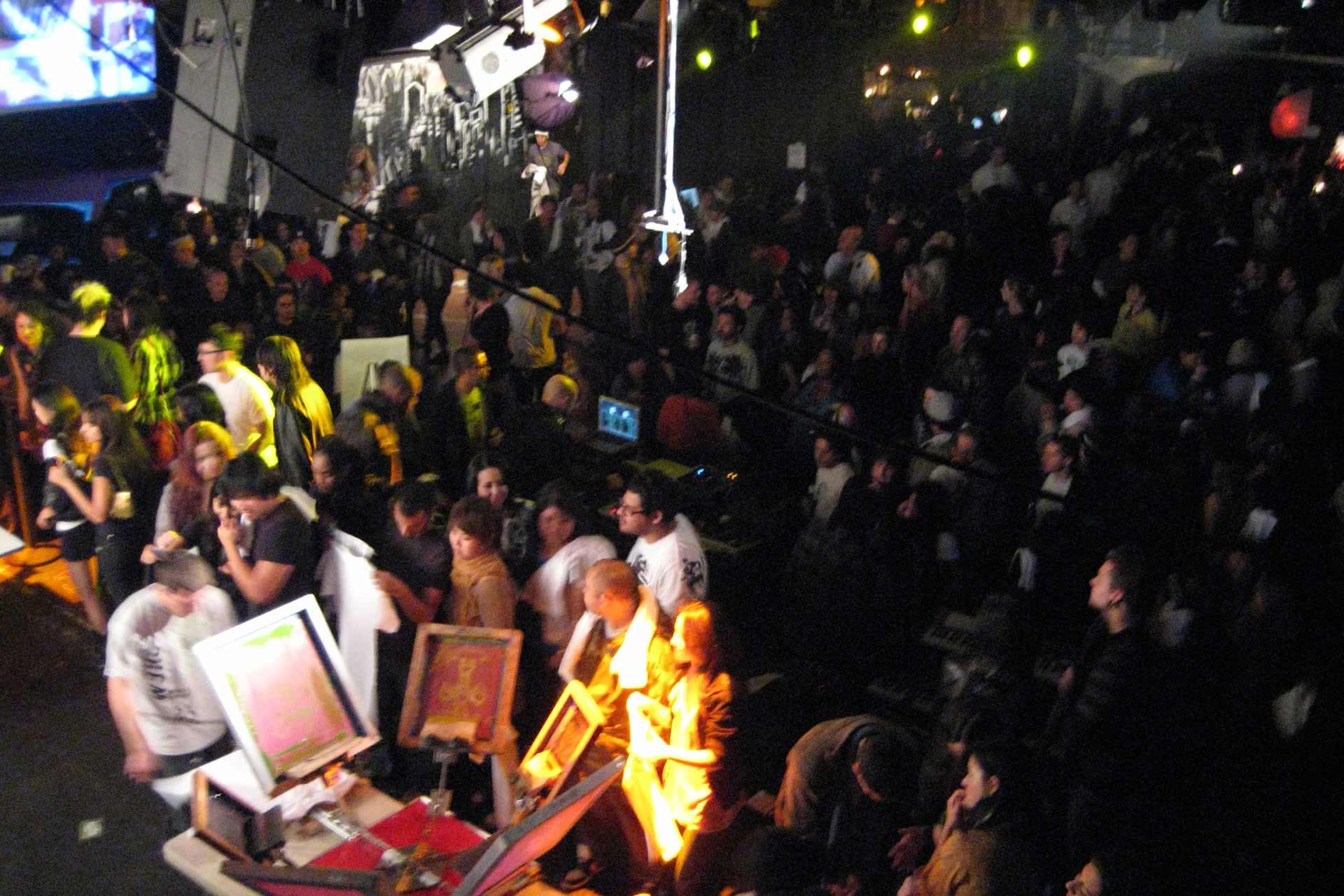 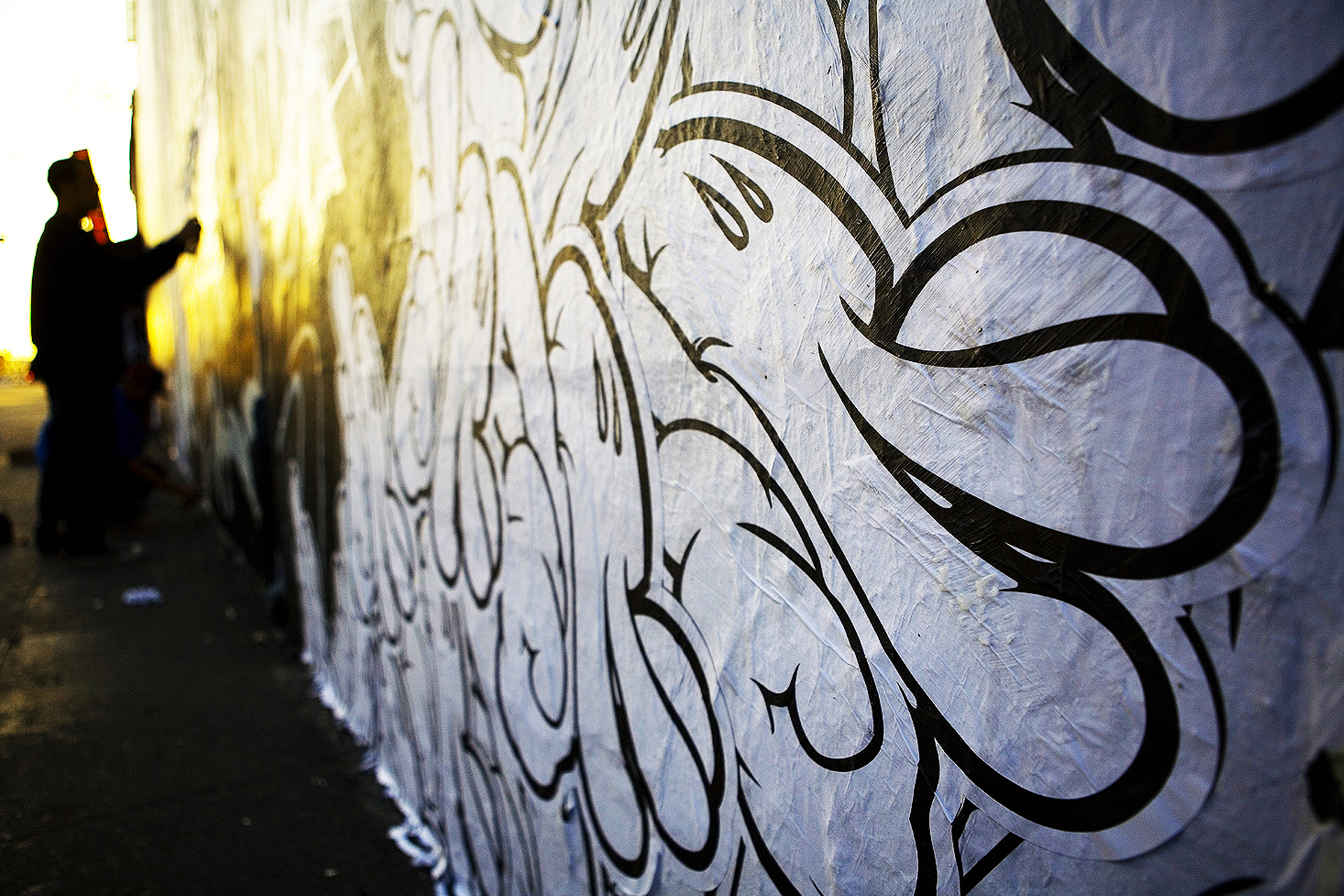 Ain't No Half Steppin'

FRESHNESS IS THE
MESSAGE
-ENIKONE

Check Yo Self Here 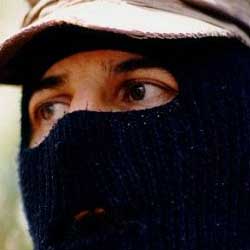 EnikOne b. 1972, Los Angeles. Raised in the urban ecology of Southern California, EnikOne absorbed the graffiti and smog filled skylines, yet always paid close attention to his two greatest influences: his sister, an accomplished painter and photographer as well as his father, also a influential photographer. Mimicking the images that surrounded him, he began scripting graffiti during skateboarding excursions and his "throw-ups" and "pieces" became a part of L.A.'s vernacular, adorning freeways, yards, and the occasional metropolitan edifice. Encouraged by local artists, EnikOne's work matured into an amalgamation of graphic designs, mixing his street art, graffiti, typography, stencils, stickers, paste-ups, and silk screens into a unique style emblematic of the City of Quartz but still unlike most works available. With over two decades of perfecting these methods on the streets, EnikOne has earned the attention of national and international artists, earning prizes in Los Angeles, Portland, and Germany and received invitations to show his work in Italy and South Africa to name a few. Impossible to ignore, EnikOne was asked to join the Hit+Run tour in 2005 and is among the favorites of the many talented works exhibited in these well-attended shows. He continues to experiment with images, wedding the pantheon of graphic design features with a style applauded by the art loving public. Currently, EnikOne resides with his wife & daughter in the Eastside of Los Angeles.

Always putting freshest and utmost into any project believed in no matter what.

Ride along with EnikOne, Los Angeles-based artist in East LA as he takes over a dilapidated billboard and an ad wall as part of the "Is This Illegal" billboard campaign. He exposes the battle between art and advertising, while law enforcement has been cracking down on street art and murals, bizarre laws have allowed corporations to illegally place over 4000 billboard ads in his city. 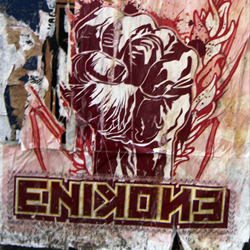 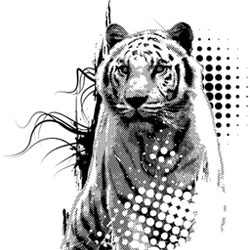 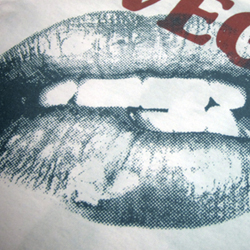 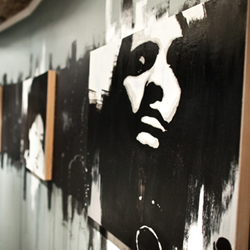 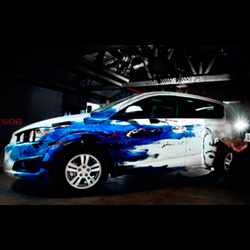 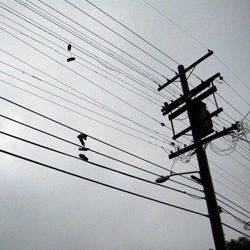 Name a place to meet & lets talk over some food and drinks.

Ask me ANYTHING in email: enik@enikone.com

And here is a little description for your map

Freshness Is The Message